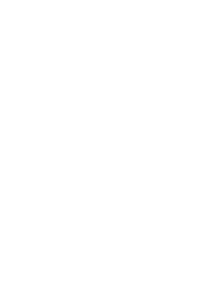 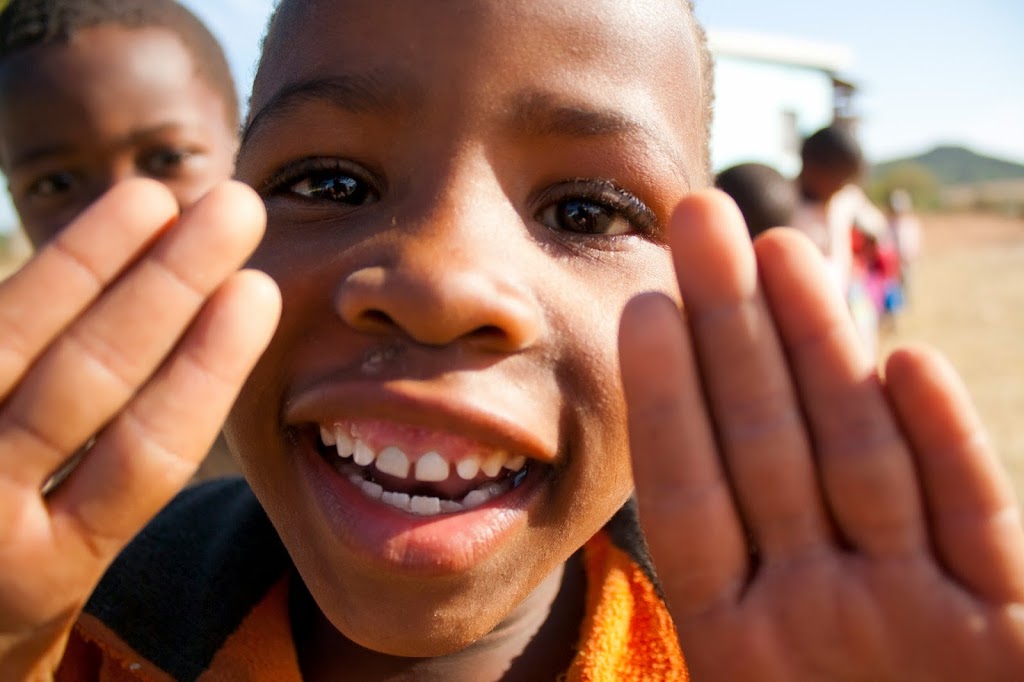 In 2007, Capital Church partnered with Children’s HopeChest and became the official partner of the Mkhombokati CarePoint in Swaziland, Africa.
29Aug

Happy Half Way Through the Week Day!

Today we have three more of our wonderful fall team to introduce you too! As we have an odd number this year and we are just a few short weeks away from send off we definitely want to get everyone in before we go. Without further ado, this week we have Alyssa, Chaliece, and Zack. Alyssa was born and raised in Southern California with her younger sister.  She was a competitive gymnast and moved to Salt Lake eight years ago for an athletic scholarship.  She graduated from the University of Utah with her first degree and nursing prerequisites in 2014 and was able to fulfill her dream of becoming a Registered Nurse in 2017.  She currently works at Primary Children’s Hospital on the Children’s Medical Unit.

Alyssa grew up attending a Presbyterian Church.  Once she moved to Salt Lake she found Capital and knew it would be her new church home from the moment Troy said, “Hi Friends”.  Alyssa has wanted to go on a mission trip for as long as she can remember and is beyond excited for this opportunity of service and adventure!

On her days off, Alyssa enjoys being active, hanging out with friends, baking, watching movies, or watching pretty much any sporting event. Chaliece is the oldest of three children. She was raised in West Jordan, Utah by a single mother and was Mormon until she was 21 years old. Chaliece has always had a passion for helping others. She has been a Licensed Massage Therapist since 2010 and continually does that as part time work. She currently has three jobs that keep her very busy. She also loves working with children when she can.

She went to the Utah College of Massage Therapy and got to do an Internship with the U.S. Speed Skating Team in 2009 as well as with Hale Centre Theatre. She has also volunteered her time to Christian artists that have toured through Utah.

In her downtime Chaliece enjoys hanging out with friends playing ultimate frisbee or catching a baseball game when the Salt Lake Bees are playing. If it is football season, you can find her cheering on her Greenbay Packers. She also enjoy watching movies and has a large movie collection.

Chaliece is most excited about going back to eSwatini to see how the kids have changed in a year and be able to serve God and His children how He sees fit this year. She feels like she left a piece of her heart in Africa and she would like to get it back, even for just a short amount of time. My wife Erin and I moved to SLC and were introduced to Capital in May of 2015.  My wife Erin and I decided early on in 2015 that we wanted to move from Indiana to Utah in order for Erin to attend the Family Medicine Residency program at the University of Utah, and because of our love of the mountains and everything outdoors.  We have been attending Capital for a little over two years now and we have been so thankful for the teaching at Capital and for the community that we have found.  We are now excited to say that we plan to stay in Salt Lake City for the foreseeable future.  Erin finished her residency in June of this year and now works on faculty at the University of Utah holding her own clinic and teaching residents.

I am an Associate a Lone Peak Valuation Group, a professional services firm located in downtown Salt Lake.  My main focus at Lone Peak is the calculation of lost profit damages involved in commercial litigation and performing business valuations.

My wife and I first heard about what Capital was doing in eSwatini (formerly Swaziland) shortly after we moved to Salt Lake City and were immediately interested due to both our desire to take the Word of God to the nations and our love of traveling.

Share this Story
Previous: A Day Late, But No Less Important
Next: Planning is well underway as we are only a couple weeks out from the Fall 2018 trip!

Medical Training and the Day We Gave the Children Their Bibles